On Saturday, July 17th, the latest research film Push, by the famous Swedish director and journalist Fredrik Gertten, will be screened at the Barone Fortress.

Push is following Leileni Farha, the UN Special Rapporteur on Adequate Housing, in her dedicated investigation into the mysterious world of capital investors, speculators and landlords. Together they visit larger cities in the UK, Spain, Chile and South Korea trying to figure out why cities in such different locations have almost the same problem - rental prices have tripled while tenant incomes remain equally low, and luxury apartments and even entire complexes have been deliberately left to gapes empty thus radically changing modern cities where there is no more room for their inhabitants. It is becoming increasingly difficult to achieve the basic right to a home and housing, and Croatian cities, including Šibenik, are facing this problem.

After the film shows us the global dimension of this problem, an interesting discussion will introduce us with this problem on a local level. The participants of the discussion will be: Tea Truta from the Society of Architects Split (DAS), Mate Rupić (Landscape), Tamara Bjažić Klarin, member of the Society of Architects Šibenik (DAŠ) from the Institute of Art History, Petar Mišura (City of Šibenik, Administrative Department for Economy, Entrepreneurship and Development) and Mirko Petrić, sociologist and  senior lecturer at Zadar University. 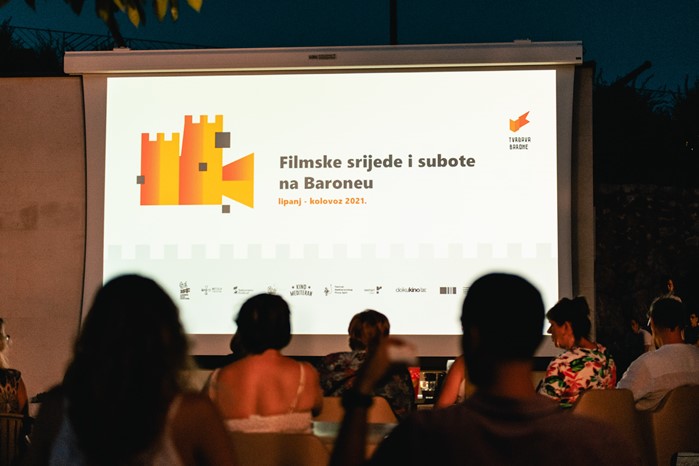 In addition to the current topic of the film and the panel discussion that will follow after the screening, this Saturday is special because members of Connecting Cinemas in Rural Areas will meet for the first time on site. On this occasion, Šibenik is the host of the Connecting Cinemas Lounge, one of the four events within the project whose goal is to gather partners in one place in order to exchange opininions and talk about current topics and problems.

Connecting people from different European countries, organizing cultural events, building and developing new audiences, and exchanging opinions, perspectives and experiences related to current global topics is the main goal of this project, and since the problem described in the film affects residents globally, participation of project partners from Germany, Romania and Belgium will provide an additional dimension to this film screening.

The screening of the film is scheduled for 9:30 p.m., and admission is free for all interested visitors until capacity is filled, which is limited in accordance with epidemiological measures and recommendations. 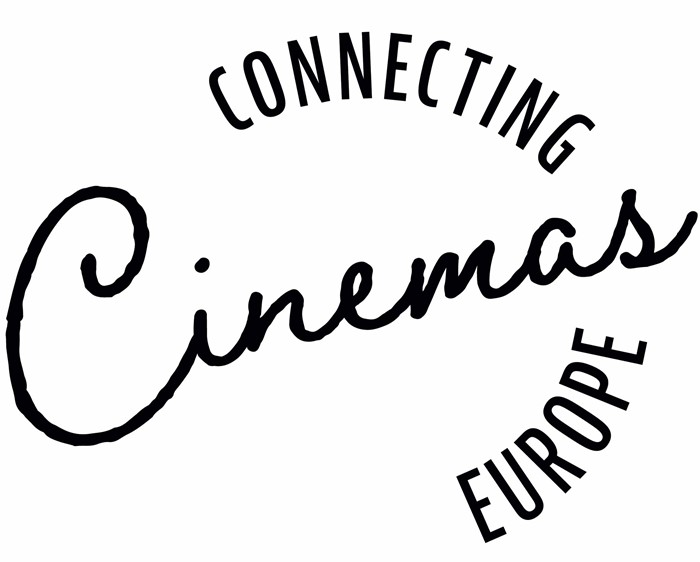 The project is co-funded by the European Commission from the priority Europe ready for the digital age, and is implemented under the call "Cinemas as Innovation Hubs for Local Communities". The total budget of the project is € 611,455.00, of which the amount of € 72,440.00 refers to the budget of the Fortress of Culture Šibenik.

The content of the release is the sole responsibility of the Public Cultural Institution Fortress of Culture Šibenik.