Exactly one month remains until the beginning of the Let's Rock festival, which for the third year in a row marks the beginning of summer in Šibenik. It is therefore time to discover the rest of the performers who will perform on three stages on June 24th and 25th at the St. Michael's Fortress! The previously announced names are joined by: Diskodelija, Đutko i plodovi zemlje, KOIKOI, LELEE, Marinada, Porto Morto, Pseća plaža, Srklet and Willow Avenue!

Together with the performers we announced in the first wave, we have completed this year's line-up, which consists of the currently most resounding names of the regional alternative scene. For some, the ambience of the St. Michael's Fortress is already well known, and some are coming to us for the first time and we have no doubt that all of them together will create the great atmosphere we are used to on Let's Rock. 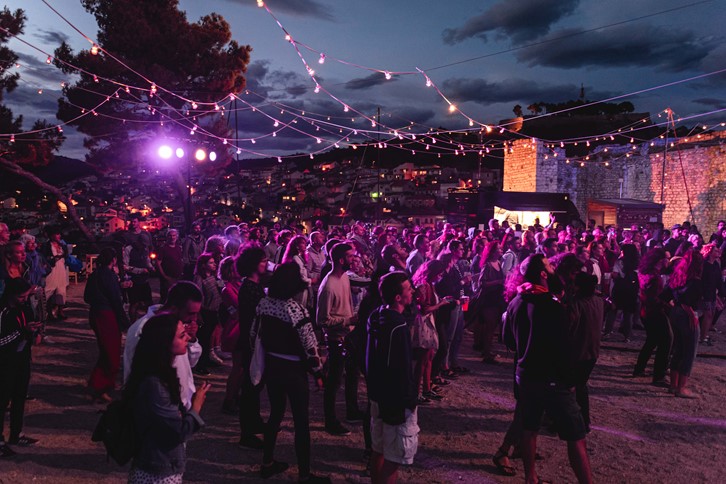 Šibenik's Diskodelija is among those that we are listening to for the first time at theSt. Michael's Fortress. This four-member post-punk / rock / noise band will play things from the latest acclaimed album "Sveluzija", but we will also hear some of their older stuff.

A well-known figure on the alternative music scene is Tomislav Đudarić, whom we know as the former guitarist Svemirko, and at the St. Michael's Fortress he is coming as Đutko accompanied by the band Plodovi zemlje.

We are also welcoming the Belgrade band KOIKOI, which delighted the audience with its recent performance at the Azimut club, so we are excited to have the opportunity to listen to them on St. Michael's Fortress as well. Another name that intrigued the regional scene is the Slovenian post-punk / indie-rock band LELEE with its distinctive sound and vocals that interestingly combine Macedonian and Serbian.

The band Marinada is coming to Šibenik from Rijeka, behind which there are already about 30 studio albums, and at Let's Rock they will present their new album "Gubljenje vremena". 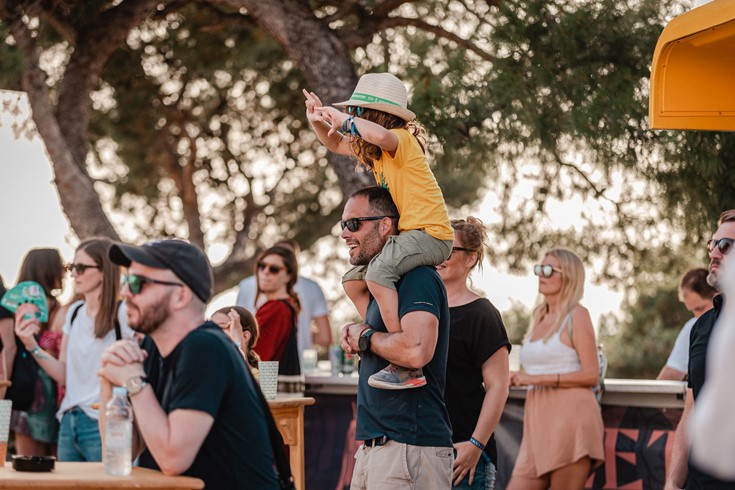 There is also another well-known name for the Šibenik audience - Porto Morto, one of the products of the Zagreb JeboTon collective. The boys filled Tvornica Kulture Zagreb in March and made a concert to remember, so we welcome them with the same joy and impatience as at the first Let's Rock!

Behind the interesting name Pseća plaža is an audio group from Zagreb whose music can be characterized as a combination of many musical influences, and sounds like a landscape of urban jungle and relaxed atmosphere of classical chansons copied in the form of soundtrack.

We are rounding off the line-up with the Sarajevo band Srklet, which is well known for its live performances, as their performance at St. Michael's Fortress is also their first in Croatia, and the band Willow Avenue with Mary May (Marija Butirić), which performed at Let's Rock last year and this time she returns in the company of Jakša Perković and Ante Perković. 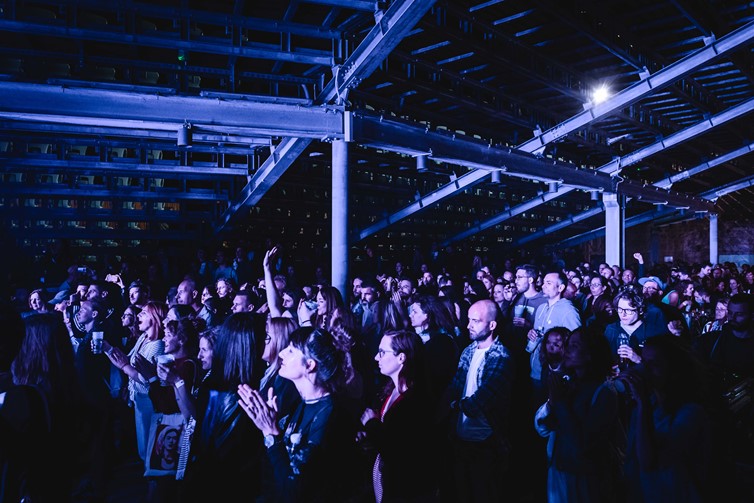 The mentioned names thus join those announced in the first wave: Hram, BluVinil, Bad Daughter, Rolo, Fantom, Fire in Cairo, freekind., Irena Žilić, Luul, Miriiam and Trokut. All of them will change on three stages, PARKing stage, stage under the stands and the main summer stage in front of which we believe we will dance in the largest number so far this year since the previous two years Let's Rock was held under restrictive epidemiological measures.

In order not to miss any news related to the third edition of the festival, follow the official Instagram profile of Let's Rock festival.

Below we bring the schedule of bands by days.