Good job in France: In the old castles we sought out new ideas of heritage management 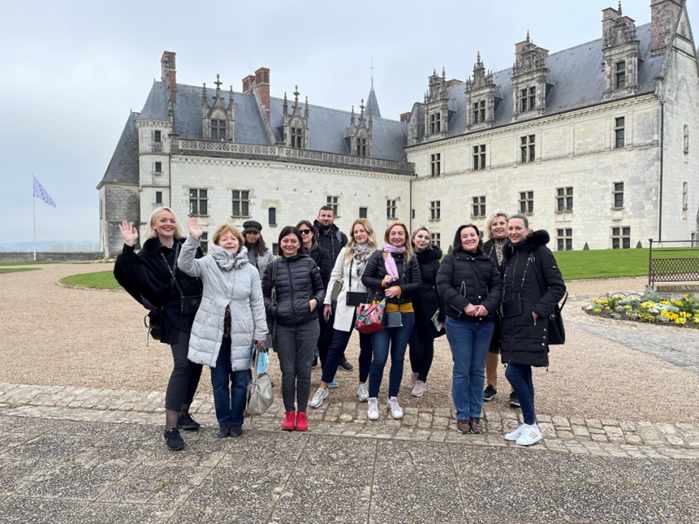 Through a four-day study trip as part of the FORTITUDE project, the Fortress of Culture team, together with project partners from Banja Luka, Bar and Karlovac visited France, more precisely the Loire River Valley.

It is located more than a hundred locations from exceptional historical importance for both France and European history, which proves the fact that as many as 42 on the UNESCO World Heritage List. The area under the management of the French World Heritage Association annually visit over five million visitors, and among them, members of the Fortuda project team were also enrolled.

Representatives of the project partners of the City of Karlovac, the municipality of Bar and the city of Banja Luka visited some of the most significant sites - Castles Amboise, Chenonceau, Cheverny and Chambord. In addition to the architectural heritage, the attorney's attorney testifies to the exchange of human and cultural values ​​and about the harmonious development of interactions between people and their surroundings over two thousand years of history. At the locations, those approaches visitors through HistoPad, digital audio guide in which 3D visualization is presented in the castles through various centuries. 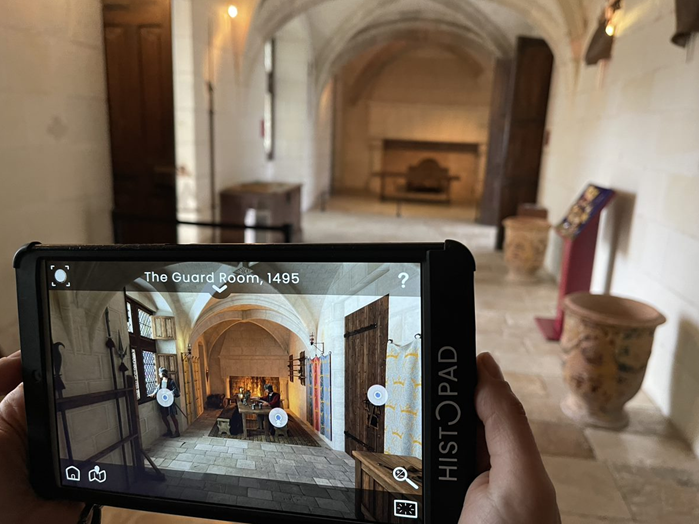 LEARNING FROM THE BEST

The aim of the study trip was to explore examples of the best practice of tourism management of the established heritage in Western Europe in order to apply the acquired knowledge to their own sites - the fortresses of St. Mihovil and Barone, and in addition to the aforementioned castles, representatives of project partners also visited one of the largest cities in central France – Tours, nicknamed "little Paris", and its sights) with special attention to the medieval core is under UNESCO protection.

To conclude, the FORTITUDE (Historic Fortresses Intensyfing Cross-Border Tourism Development) project started on 1st of March 2020., and will continue until 30th of June 2022. The project leader is the Public Institution Fortress of Culture Šibenik with partners The City of Karlovac, The Municipality of Bar and the City of Banja Luka, and the total value is 1 618 438.64 euros, of which 85% is co-financed from the Interreg IPA CBC Croatia - Bosnia and Herzegovina - Montenegro 2014.-2020. programme. 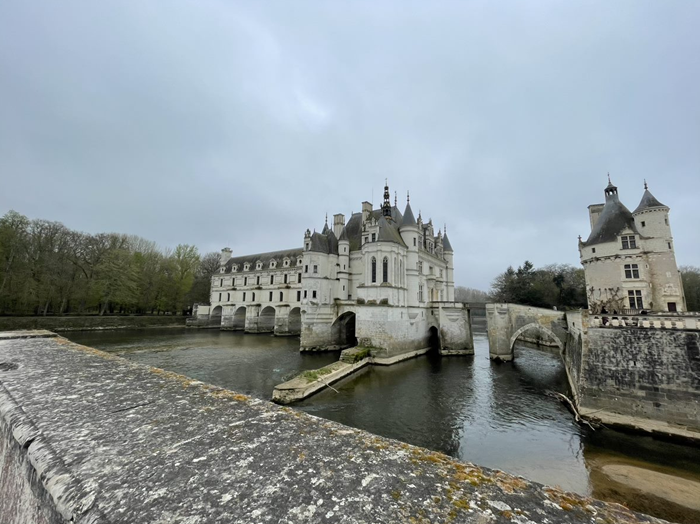