Director Matteo Garrone brings the story of timid dog groomer living in a poor suburb and selling cocaine on the side, while trying to deal with his unstable, violent acquaintance who is a menace to the whole neighborhood.

The powerful lead performance by Marcello Fonte won him a Best actor award at Cannes and European Film Awards, while the movie was nominated for BAFTA for Best Film Not in the English Language. 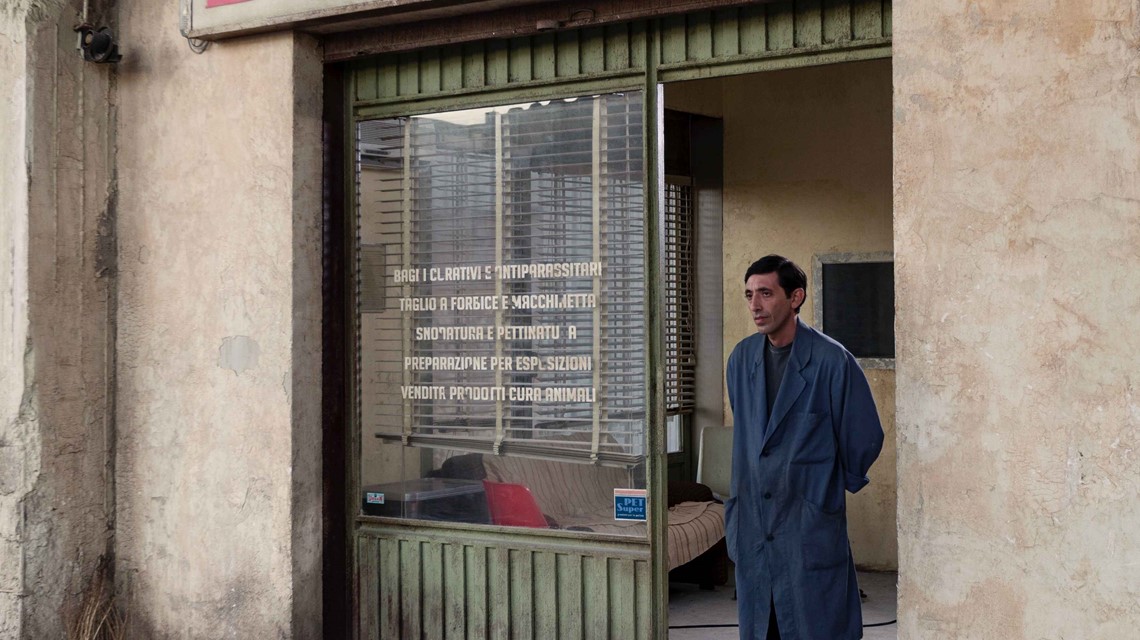 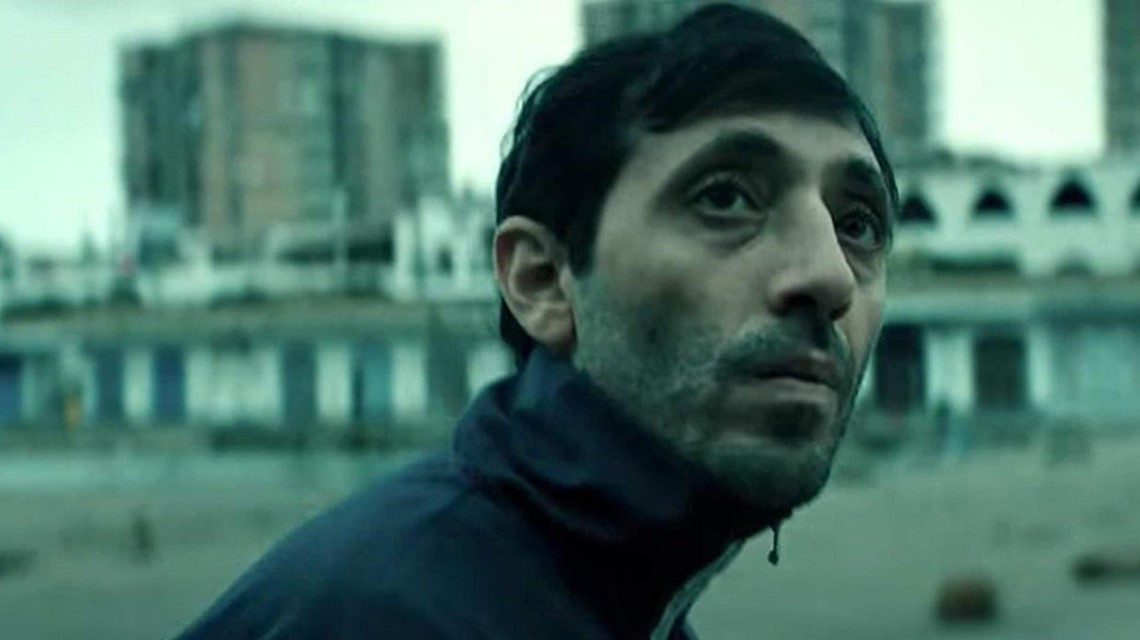 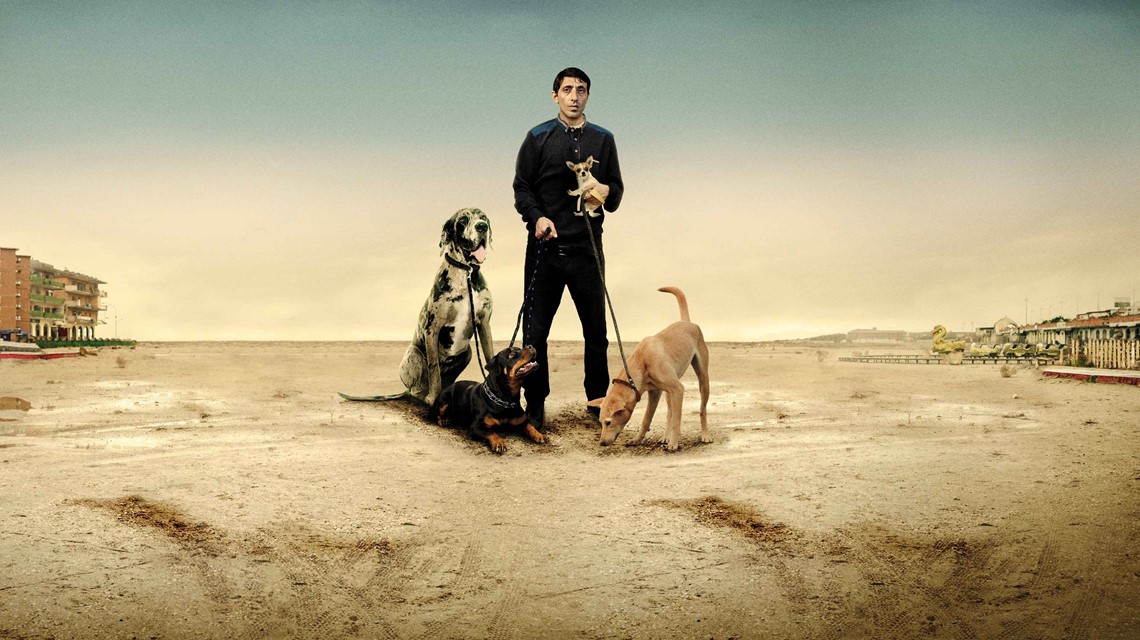 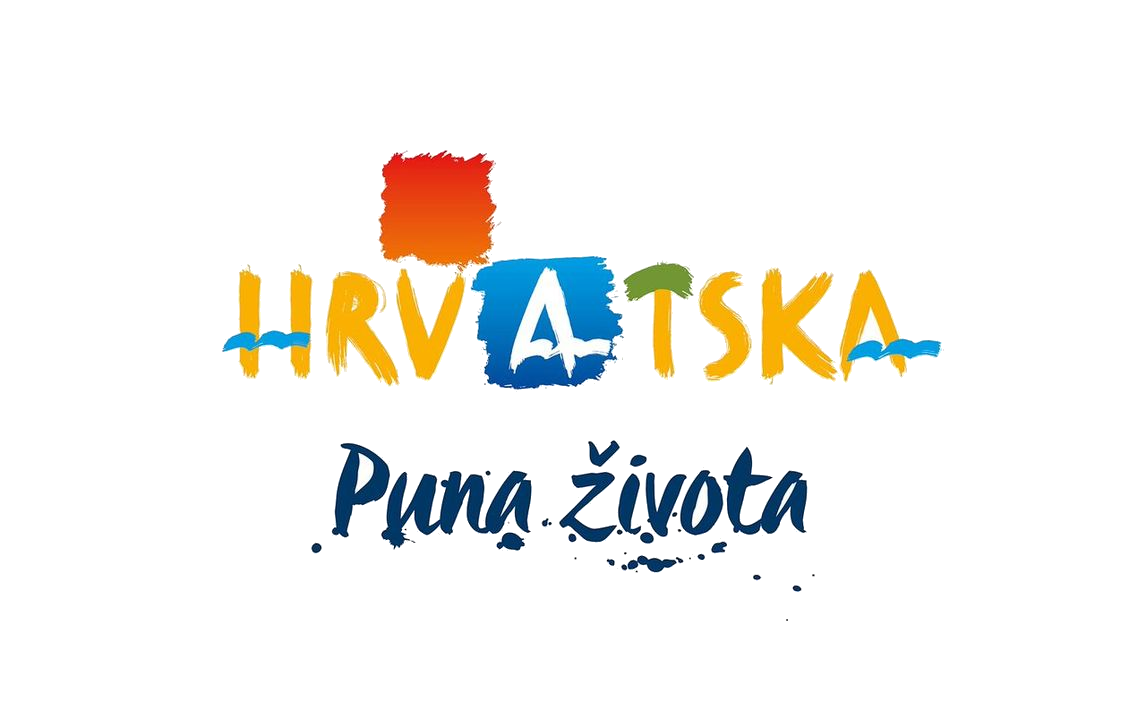